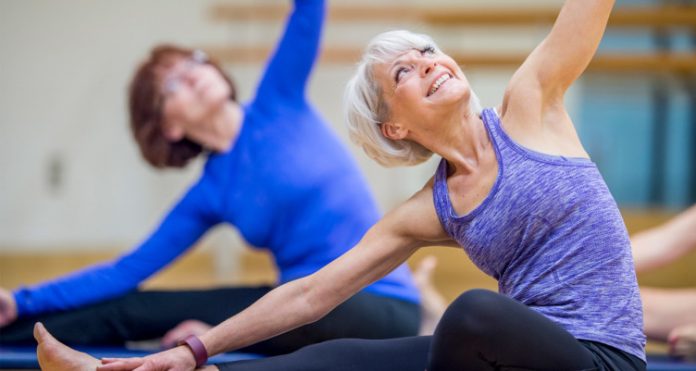 Who wouldn’t want to live to be 100-years-old? Apparently, that’s not as common a sentiment as one might think.

Bulletproof recently conducted a survey to find out more about what people think of their health and lifestyle choices. The respondents included people who are already Bulletproof customers and people from the general population. Read on for the surprising results.

By contrast, perhaps the general population perceives living beyond the age of 70 or 80 as a miserable existence, and they don’t want to spend decades trapped there. 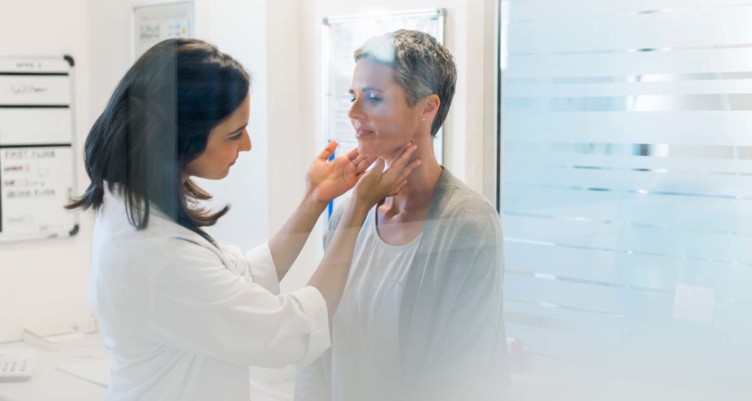 A related finding from the survey is that people who follow the Bulletproof philosophy say they don’t see their doctor as often as the respondents from the general population say they do.

This is somewhat unexpected because the Bulletproofers who responded to the survey (generally age 45-64) skewed older than the respondents from the general population (which included a number of people 25-34), and the older people get, the more medical attention they typically need. Moreover, given that Bulletproof people say they want to live longer, it seems they would want to see their doctor to help them stay healthier.

But people who follow the Bulletproof lifestyle are able to defy their chronological age, meaning the number of birthdays they’ve had. Instead, they focus on how old their bodies appear to be, and are able to reverse their biological age.

Bulletproofers who aim to live longer don’t see this as an idle wish. While 70% of the general population says they want to lose weight, it’s significant that people who follow Bulletproof are much more likely to be taking active steps to do so. Following the roadmap to a Bulletproof Diet is the best way to start.

No matter what the reason, our research shows that Bulletproof empowers people to want to live longer and better lives. 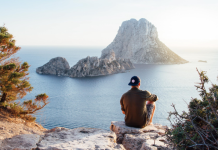 Uncommon Inspiration and The Right Ideas 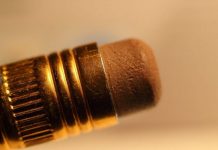 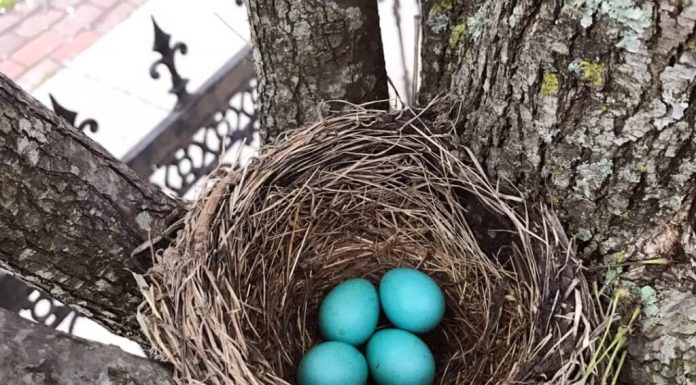 The Weekly Roundup: Your Go-To Guide For Everything You May Have Missed This Week & More! 7/6 – 7/12

041: The Longevity Paradox: Your questions, answered

Avocado Egg Burger (Plus a Giveaway!)

Healthy Aging Begins and Ends in the Gut – Dr. Steven...