Want an immediate upgrade in your quality of life? If you have teens, call their school and explain that your kids will be missing first period. The value of sleep is higher than anything they could possibly get from that one class.

Here’s why. Study after study has shown that kids’ brains are harmed by making them wake up early to go to school.[1][2][3][4][5] Teens are wired by nature to sleep in. They need 8 hours of sleep at minimum to promote good health.

And really, they should be sleeping even more than 8 hours. Think closer to 10.

The New York Times recently ran a post that echoes what I’ve been saying for years: school starts too early, and it’s interfering with adolescent brain development. That’s a problem. Here’s what the science says — and what parents can do to help their kids.

The value of a good night’s sleep

The American Academy of Sleep Medicine recommends that teens should sleep 8 to 10 hours every day to promote “improved attention, behavior, learning, memory, emotional regulation, quality of life, and mental and physical health.”[6] Teens who don’t get enough sleep are more likely to suffer from symptoms of depression, engage in risky behaviors like drinking and using illicit drugs, and perform poorly in school.

In fact, a lot of the negative behavior people associate with teens — like moodiness, irritability, laziness, and depression — is a by-product of sleep deprivation.

Professor of neuroscience and director of the Center of Human Sleep Science Matthew Walker, Ph.D. understands that sleep deprivation is so detrimental that he is working toward system-wide changes in school start times.

“If our goal as educators truly is to educate and not risk lives in the process, then I fear that we are failing our children in a quite spectacular manner with this incessant model of early school start times,” says Walker.

You can hear the rest of his interview on this episode of Bulletproof Radio (iTunes).

What parents need to know about sleep biology 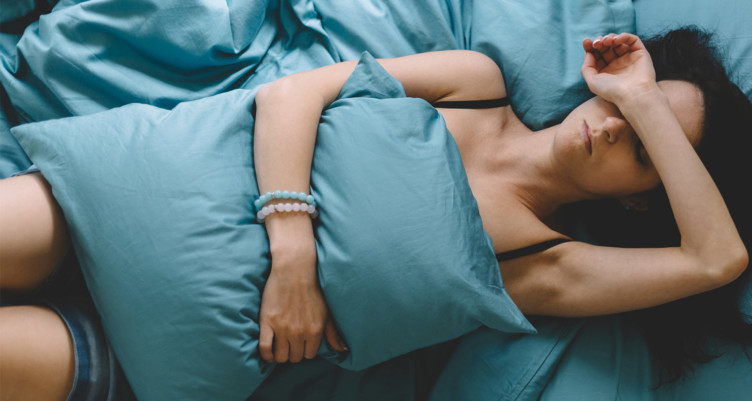 Teens experience shifts in their biological rhythms during puberty. They become sleepy later at night. So, they need to sleep in later in the morning to hit that 8-hour minimum — but early school start times make that impossible.

That sets the stage for disaster. You have to drag them out of bed in the morning, and for the first few periods of the day, they’re wiped out.

In a talk for TedXManhattan, sleep researcher Wendy Troxel noted that waking up a teenager at 6 a.m. is the biological equivalent of waking up an adult at 4 a.m. Can you imagine trying to function with that amount of sleep lag every day? 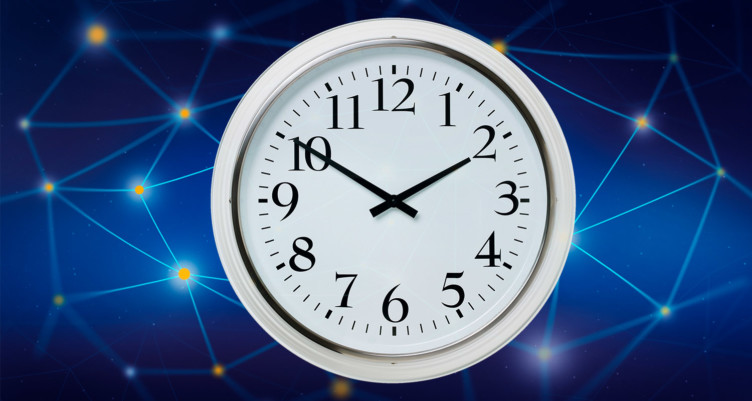 I’m a naturally late riser. My peak productivity time is from 11 p.m. to 2 a.m. Over the years, I’ve learned what works for my body and how to maximize my sleep performance — but teens don’t have that luxury. They’re expected to beat their biological clock. (To learn more about your natural rhythms and sleep chronotypes, check out my conversation with sleep expert Dr. Michael Breus on the Bulletproof Radio podcast.)

This isn’t just a matter of feeling well-rested in class, either. Chronic sleep deprivation can actually increase the risk of serious diseases because it disrupts circadian rhythm — the brain’s natural sleep-wake cycle.

In my conversation with circadian biologist Satchin Panda on Bulletproof Radio, we talked about the impact of messing with your circadian rhythm. In Panda’s lab, he found that animals with circadian rhythm disruption had a higher risk of diseases like diabetes, obesity, cardiovascular disease, anxiety, ADHD-like symptoms, and even cancer.

What parents can do 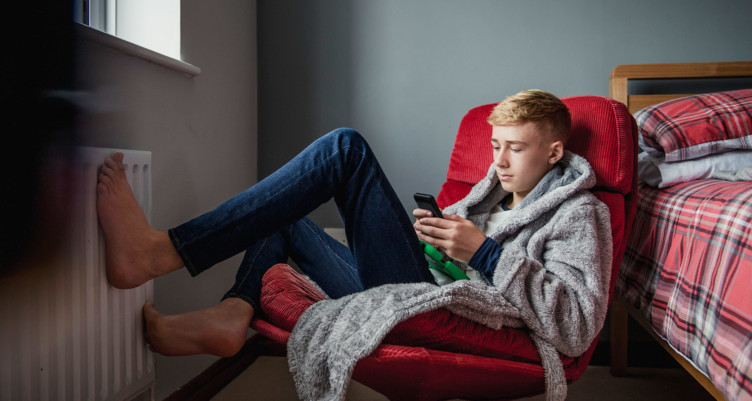 There’s still a lot of work to do before teens can get the sleep they need. In the meantime, one of the best things parents can do is encourage their teens to reduce their screen time before bed.

Electronic devices radiate blue light, which disrupts circadian rhythm by suppressing melatonin — the hormone that signals when it’s time to sleep. On average, teens are exposed to over 6 hours of screen time daily.[9] That’s 6 hours’ worth of melatonin disruption — and if your teen uses their phone before bed, odds are high that they’re having trouble falling asleep.

You can protect your teen (and yourself) from blue light by taking the following steps:

Here are two more tips, not related to blue light. Your teen should limit their caffeine consumption at least 8 hours before bedtime. That includes coffee, soda, and tea.

Finally, talk to your teen about their sleep time and quality. If they have to wake up at 6:00 a.m., they should set a goal to start winding down by 8:00 p.m. It should be lights-out at 10 p.m. at the latest. Between homework and friends, that’s not always realistic, but setting a goal can help your teen start to learn how to develop healthier bedtime routines.

Related: How to Hack Your Sleep: The Art and Science of Sleeping

Sleep is one of the most important investments you can make. Now is the best time to help your child hack their bedtime habits. After all, everyone deserves to feel alert, balanced, and productive. A good night’s sleep will make a big difference in your teen’s happiness. (And yours, too.)

Everyday Wellness: Ep. 88 Practical Holistic Solutions to Fight Anxiety and DepressionBy: Sophie KempHow to manage and reduce stressReady to take your biohacking to the next level?
We use cookies to ensure that we give you the best experience on our website.